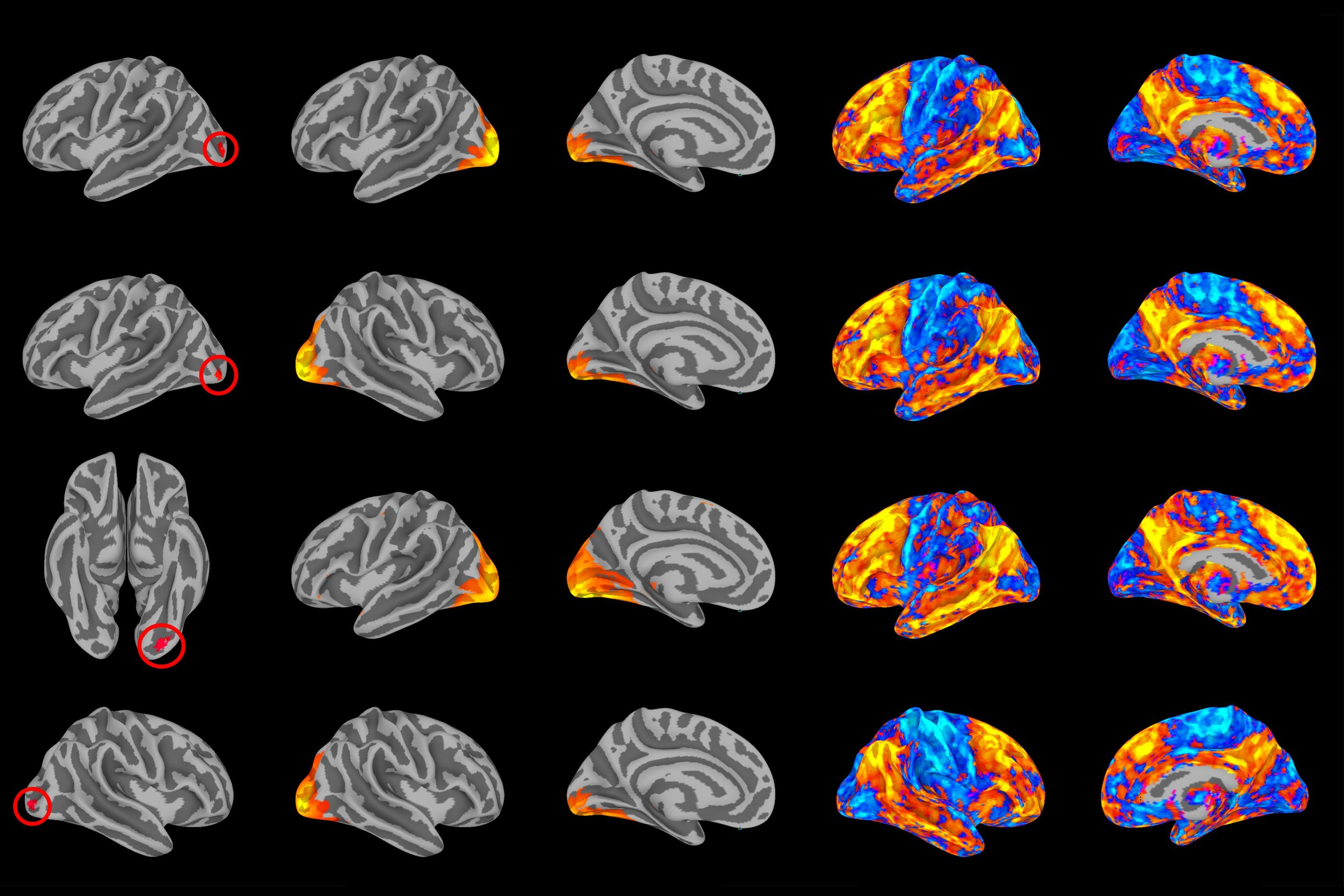 A follow up to the previous post. These research findings are not at all surprising to me. I would also like to add that it is highly likely that these results do not only pertain to a breakdown of those circuits but also to an incomplete initial development of these circuits (because of strabismus or amblyopia for instance).

“People who reported a greater number of or more intense psychiatric symptoms were assigned a higher p-factor score. All participants who were diagnosed with mental disorders were referred for treatment.

In a study published last year, the team examined how the structure of the brain, such as the density of white or grey matter, maps onto the p-factor. They found that higher p-factor scores correlate with lower volume and less integrity of white and grey matter in regions of the brain that help coordinate complex movements with external stimuli, including visual input.

In the new study, they wanted to extend this analysis to also include the brain’s functional circuitry. Using an advanced statistical technique, they examined how functional connections throughout the brain related to p-factor scores. They consistently found that people with higher p-factor scores also had certain brain regions that didn’t work together as well—specifically four regions of the visual cortex that help us understand and recognize what we see.

When they looked deeper into the data, they found that these visual networks specifically had trouble tapping into more complex networks responsible for focus, planning and introspection. Difficulty focusing and planning has been linked to severe forms of mental illness, such as schizophrenia and severe depression.”