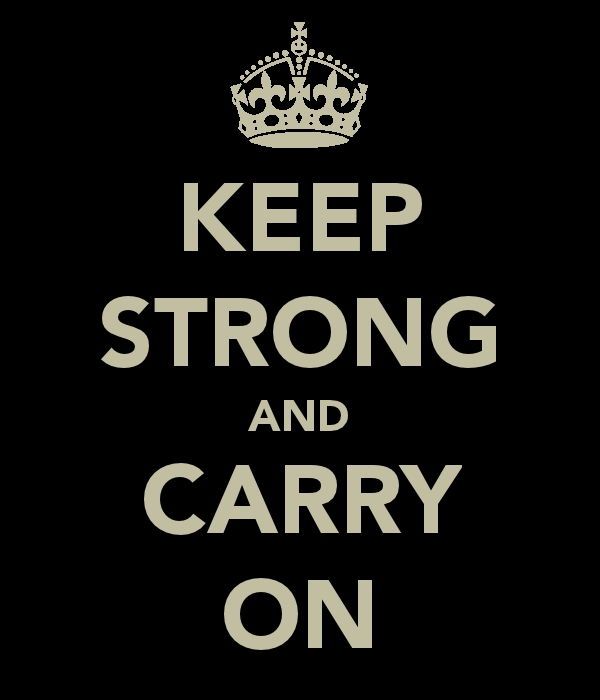 Yesterday I had my 60th vision therapy session since I embarked on this mission almost three years ago. Things are as good as can be expected given my history. Expectations have already been exceeded several times and things are still getting better so objectively there shouldn’t be any reason I can’t get this monkey off my back if I keep strong. 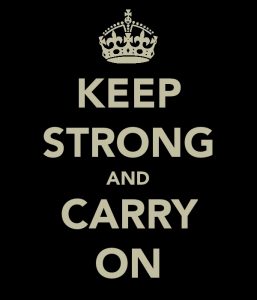 A few examples of how far we’ve already come:

– After 20 years of accommodative strabismus and 6 years of them with double vision 24/7, I have eye alignment and single vision almost all the time now. This first showed its head in September 2012 and during the past year this has gradually been improving. I never thought I’d see the day! At the same time I know my binocular vision isn’t ‘locked’ yet so I try to adjust my activities in a way that doesn’t hurt further development of my vision. I’m not free yet.

– Complementary to this development is a ‘vision test’ I do frequently. It’s a very simple test. Just making circles with my face while try to keep my eyes fixated on a certain point. Ideally the entire landscape doesn’t shift in front of your eyes because of poor ocular control. However simple this is for most people, this has been a disaster for me ever since my second strabismus surgery five years ago. Over the past three years the gaze holding while head turning has been getting better and now I can almost do it without my vision doubling up while doing it. No self inflicted ‘earth quakes’ anymore. Almost. The uncontrollable eye spasms are disappearing. I don’t have divine powers of stopping earth quakes but this is pretty freaking close.

– Every ten sessions my Vision Therapist takes out her standardized test box. It’s a simple stereoscope like device one has to look into with simple cardboard charts being the tests. There was one particular chart I have never been able to get right. One eye sees a red and yellow block and the other eye sees a yellow and blue block. If you are doing it right you will see a column of thee little blocks, superimposing the yellow blocks. This ‘final’ chart has been so hard because the blocks are very small and require very fine close range motor control. I expected myself to be able to do it by September and yesterday I did.

My point being that ocular motor skills are still improving and increasingly the ‘gaps’ are being filled in.

– A cool, albeit modest, real life example of this is a computerized bar game I played last week with some friends. This particular game requires one to find 5 differences between two pictures as quickly as possible. The score depends on timely completion and the game gradually increases its difficulty. Two years ago I was ‘like a retard’ when playing any kind of game involving quick visual capturing of a situation and reaction to that situation. This became painfully clear when having to do visual assessment tests in order to get a job… This particular bar game required A LOT OF QUICK saccades. Last week my performance wasn’t significantly worse than that of my friends. I could physically execute the saccades in order to play the game without any double vision. I mean… Two years ago I was experiencing constant double vision and I was totally baffled by any kind of visual test not concerning studied knowledge. After playing that game for a while I was tired, but what a universe of difference still. It’s always good to put this kind of small events like a bar game in this broader perspective. To some people it would be insignificant, but it’s huge. This tells me that over the next few months and year things will keep getting better visually. I have the same innate visual capacities as everyone else and however hard they tried to keep me from it, I will develop them.

Related articles on other blogs:
– How about this weather?