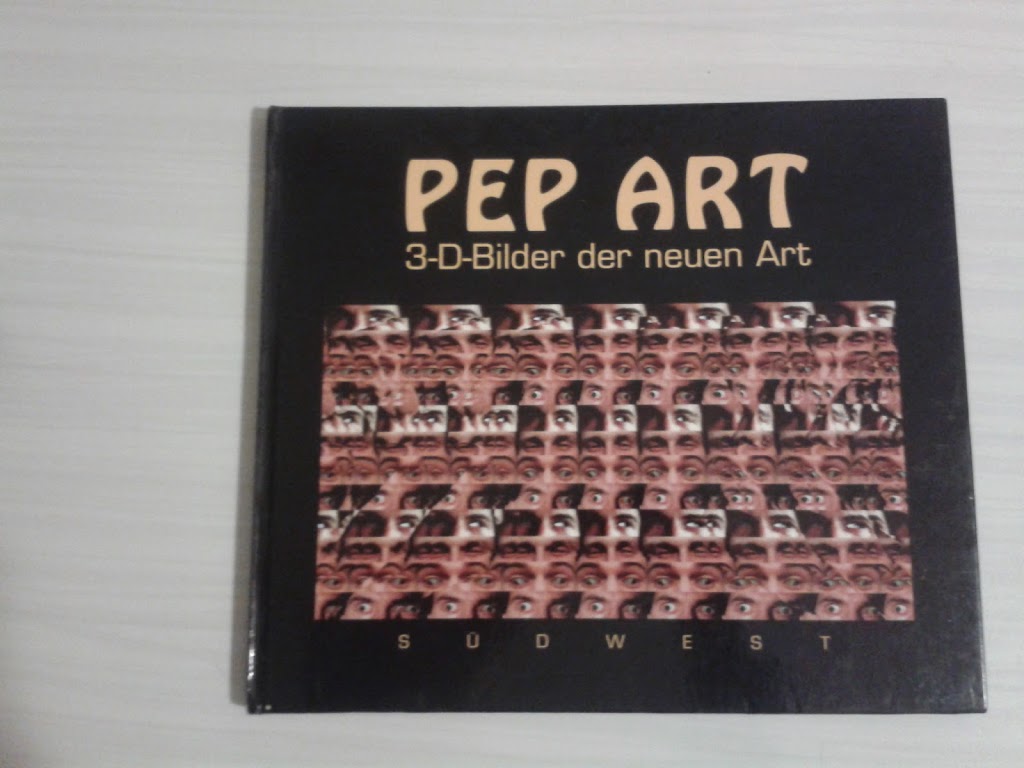 During my Uni days I lived with a guy named Dennis. As a child Dennis had gone through Vision Therapy. There are all levels of irony attached to this fact because I underwent the damaging surgeries while living with someone who already experienced the solution to the problem. Apparently we both didn’t connect the dots and when looking for counsel from the ‘crème de la crème‘ of Belgian strabology, I bought into the whole ‘It’s too late, bring out the knives’ story I’d been served again and again. We’d never really talked about his VT experience until it was too late and I had read Fixing My Gaze.

Dennis got to be one of the chosen ones who received Vision Therapy simply because his mother was acquainted with someone who’d gone to optometry school and suggested behavioral vision treatment when his binocular and associated problems arose. This fortunate coincidence saved another life. Too bad this kind of life saving interventions depend on sheer coincidence…
Three and a half years ago, he gifted me two 3D art viewing books he had used as a child as part of his vision therapy. Both books were printed in Germany in the year 1994. One book for cross eyed viewing and one book for parallel viewing. When he gave them to me I thought I’d never have any use for them. They were way, way, way over my head. I couldn’t even get my eyes to approximate the correct viewing position, leave alone to construct a 3D percept.
During a recent bout of cleaning rage I rediscovered these books (among other things). They are great! They are perfect practicing material for my current vision. They fit right in there with the aperture rule, bar reading and computerized cross eyed photography and stereograms. Somehow I prefer these books over computerized pictures. The art is nicer and maybe the lack of back lighting makes it more agreeable.  Maybe I just like books. 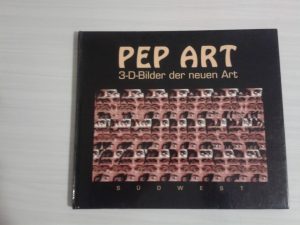 Funny how gifts can appreciate in value as your brain improves itself. I should remind myself of the fact that these pictures, as was bar reading, were off limits just a year ago. That idea and the idea that it’s only going to get better should keep moral high. I know the rules of the game now so it’s just a matter of strategizing a way out. Childhood and youth might be lost but the future is wide open if I keep it up. 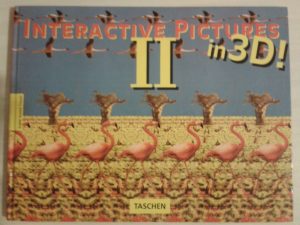 Early in the day the parallel viewing pictures are more easy. It’s fun to do them while doing all kinds of head movements. That only makes me more convinced that autistic people sometimes do weird movements in order to try to get rid of or improve their sensory problems. The body already knows what it needs to do to make it better, but the sensory distortions might be so great there’s no quick way out. That’s why they act weirdly as to find more comfortable ways of dealing with sensory problems. As the day progresses and I get more into my own, the cross eyed pictures come more naturally to me. I can do both kinds at any time of day but I notice how the level of difficulty changes over the course of day. Sometimes when staring and relaxing I even get this perceived swirling motion in my visual experience of some pictures but then, when I try focus on it, it goes away.

This kind of stuff really is the last hurdle, isn’t it? Integration, stabilization, normalization. Perfecting motor skills to fully fire up the sensory modalities.  It might take another year or even two to really get it sorted but what else can they do to me? I know the rules of the game and will play until the very end. Let’s just continue the walk through the belly of the beast and eventually I’ll get out. Thanks for the great present, Dennis!