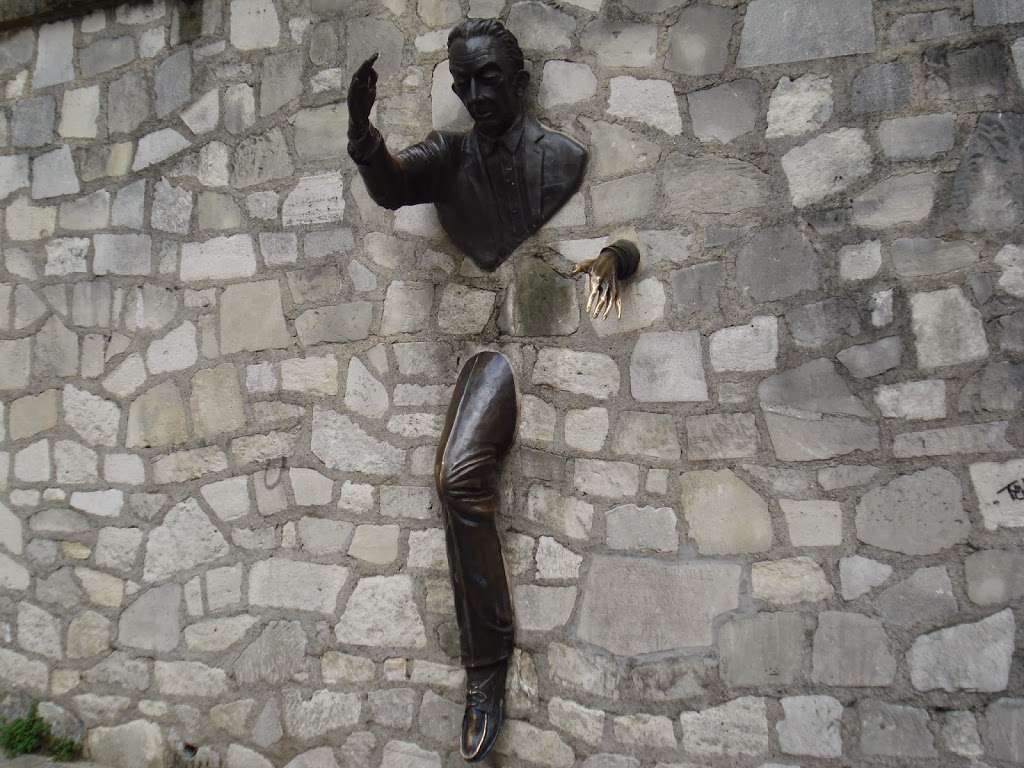 When you hit a wall and can’t push through it, erode it. 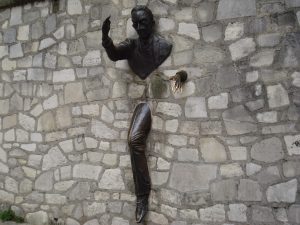 So far I’ve already reached some major visual goals I set out to achieve. Good! I know more or less how this process works and how real unexpected change can and does happen over time. Good! The downside is that the time table always turns out to be much longer than I’d hoped for. Nevertheless, results do materialize. I watched some of my previous eye videos, some of which were more than two years apart, and re-examined the progress made. It dawned on me that, for my vision to be completely automated, I’d might need another some such amount of progress as was achieved in between those two videos.

Thus when being completely honest with myself I realize that it might take another two years. I’m hoping one year but I should mentally prepare for the worst. It’s clearly possible to streamline my visual system and remove the remaining blockages providing me with a proper functional level but it will take some more time and concentrated effort. Not to get lost or discouraged I work in blocks of six months. When looking at it this way there are only four of those blocks left! That doesn’t sound too bad!

I’m already much less in a warlike state of mind than four  years ago. It’s interesting how my temper has cooled as my vision has further improved. However, there is still a vital need for improvement. Drawing on the last twenty years of experience I learned that you can’t just go running around like some idiot hoping things will resolve themselves. Therefore I organised myself and got the political support I need to pursue my goal. No man can do it alone. Certainly not if there is no official support system whatsoever (clueless ophthalmologists/strabologists screwing over their patients, no social security when binocular vision problems impair productivity, you name it, …). The current main stream treatment of strabismus by the medical establishment, only offering surgery, is nothing less than continued and organised character assassination of people with binocular vision problems. To survive this you need to approach Vision Rehab as a regular enterprise: deal with the disability and damage inflicted by surgery, find funding and support for your recovery, do the research and ultimately do the work in order to get to the end of the tunnel they have carved out for you. No potential has ever been harnessed without some type of investment. Reliable and workable vision and basic reading ability is one of the fundamental elements of independent life and therefore a must. I’m not planning on depending on others forever. I rather die. It’s that simple. 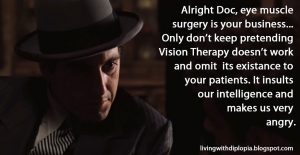 I should never forget to be pragmatic though. In that respect, I’m unrolling some new projects this year. First of which were the Rapid Alternation Goggles as mentioned in my last blog entry. It’s going to be a good year! 🙂