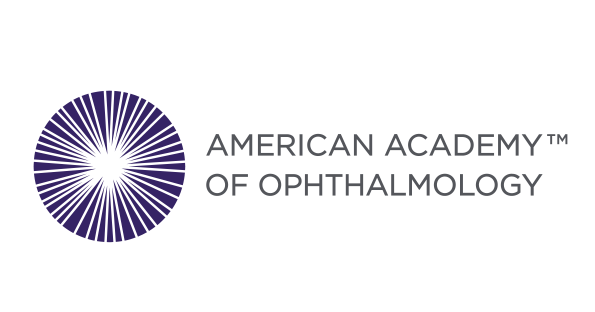 The ophthalmology community doesn’t have the best track record in treating strabismus or visual delays but if one of their sources come up with useful and undogmatic diagnostic information, I gladly share it. This is such an instance.

I summarized some useful insights from this article on early visual milestones I summarized here:

“1. (birth) Delay in eye contact: Delays in visual communication can be noticed as failing eye contact in newborn infants.

Delay in development of eye contact is usually caused by weak or no accommodation or high hyperopia (FARSIGHTEDNESS), which can be treated with proper near correction glasses for communication. Face blindness, or prosopagnosia, is a rare cause and difficult to diagnose at this age; thus, an infant with a delay in eye contact and normal eyes should be treated as functionally blind. Training in total communication should be part of early intervention, and the infant should be examined by a pediatric neurologist for other signs of disorders in brain function.

2. (3 months) Delay in development of lively communication with social smile can be noticed during the third month and is the second easily noticeable visual milestone.

3. (3 months) Delay in awareness of hands and hand regard

Delay in awareness of hands and hand regard, the third visual milestone, can be observed during the third month. Infants notice their hands moving in front of their face, learn to decrease the speed of movement, and turn their hands as if watching their fingers as a grating-like pattern at varying distances. This activity is likely to support development of fusion of images and stereo vision.

4. (5-6 months) Delay in goal-directed hand-arm movements for reaching and grasping. Stereo vision is also established around the age of 6 months approximately. This can also be tested by an infant’s reactions to stereograms etc.

Delay in goal-directed hand-arm movements for reaching and grasping, the fourth visual milestone, can be observed during the fifth or sixth month. When infants have trained their hand movements, they watch other infants and children reach toward and grasp objects and they learn to copy these movements. This opens a window into understanding other persons’ activities and goals.

5. (7-10 months) Delay in recognition of facial features, the fifth easily detected visual milestone, can be observed between the ages of 7 and 10 months. Face blindness is possible to diagnose at this age and should not be confused with autistic behaviors, because infants with “autistic-like behaviors” are not referred for assessment of vision in most countries. Without training in communication, development in infants with face blindness may derail.
…
Similarly, each time a delay is noticed in any of the vision-related developmental steps, vision should be assessed before therapies are started, so that poor quality of vision is diagnosed, treated, and included in early intervention.

6. (1st year of life) During the first year of an infant’s life, the mirror neuron system is seldom discussed, although it is instrumental in all copying functions, from facial expressions to goal-directed reach. If its development is delayed, infants with this delay, as well as those who have additional disorders, should be given communication and motor training so that weak functional connections can be strengthened. Early intervention should begin immediately and include vision specialists as team members.

8. (age 3) Crowding phenomenon: When a child is 3 years old, assessment using the tests with 50% or 25% spacing is often experienced as too difficult; the child may say “Can’t look at them, they hug each other.” The development of tolerance to crowding has been investigated in numerous publications that could be considered in assessment of visual acuity.

9. (age 4) Increased crowding effect: Visual acuity values in preschool-aged children are measurable at near and far distances with the standard line tests (100% spacing). On the more crowded tests of near vision, the spacing is 50%, 25%, and 12%. These tests are important in detection of increased crowding effect, which should be known when assessing vision for reading and other demanding tasks.

10. (age 5) During the fifth year, children may be evaluated because of difficulties in learning to read. A normal visual acuity value, even when correctly measured with calibrated tests, does NOT guarantee that vision is normal in a child with reading difficulties; therefore, all visual functions should be thoroughly investigated.”

This article definitely contains some useful diagnostic information but, speaking from experience, for effective functional treatment you better go visit a behavioral optometrist.