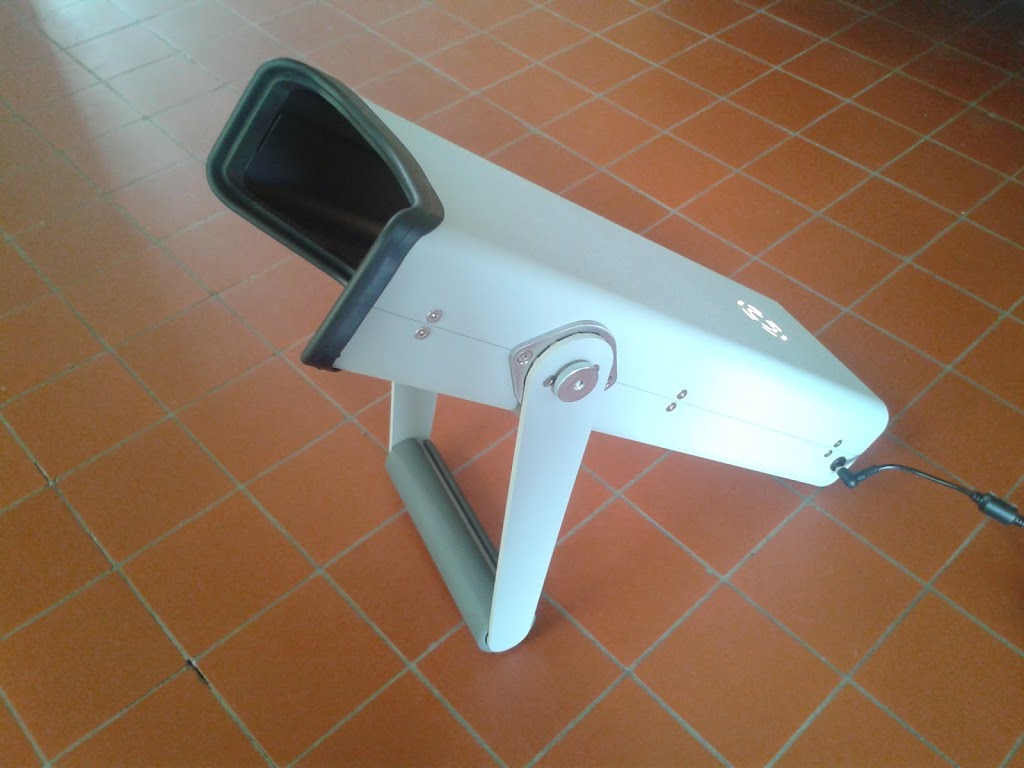 By the end of last year I had learned about this supplementary light therapy called syntonics that can be used along with VT to enhance results. The paper was very convincing so I wanted to try it. As it turned out that is easier said than done… My own optometrist was of the opinion that it was only to be used for anti-suppressant purposes and given my double vision that was not what I needed. ‘It will only worsen the double vision.’ This statement is wrong on a number of levels.
– I did have double vision and hence have broken through my suppression to some extent already. But now that I had gained sufficient control over my eye movements as to align them most of the time, visual processing is the next step in sealing the deal. Granted, I do have conscious input for my inferior eye indicating a lack of complete suppression. On the other hand, this input is not of premium quality and isn’t properly contributing to a single unified stereo percept of the world so I sure can use some anti-suppressant to make that traditionally amblyopic eye truly part of the team.
– True, syntonic therapy does work stimulating and anti-suppressant but nothing is as simple as that when it comes to the brain… It will enhance a number of abilities, one of which is less suppression, in order to advance towards the goal of better binocular vision. Even better, some optometrists say syntonics is at the heart of their treatment of patients with double vision!

Even when the paper in question was presented to him he did not change his opinion. As often times has been the case on this long and winding VT road, I had to rely on my gut feeling and reasonable judgement once more. I have to admit I was pretty upset because of being ‘sabotaged’ again after being fooled by ophthalmologists for twenty years… Being pragmatic, I decided to leave it at that and find another way. Most manufacturers of these appliances ask for a professionals consent when purchasing and I wanted some more information on how to use it myself. Heather, having had a really positive experience with syntonics, suggested I’d contact her own optometrist Brad Habermehl. So I did… We e-mailed, we Skyped and we moved towards a practical solution.

Initially I had wanted to buy the Syntonizer by Bernell but apparently it was out of order so Dr Habermehl decided to make some calls in order to find another solution. Worryingly, he wasn’t able to find a syntonics device even though he applied himself to the task for some weeks. Speaking of an unsaturated market! Meanwhile on my end I had found a Belgian company named Optomatters which sells similar units called Color Boy. Surprisingly that extraordinarily nice optometrist still hadn’t grown tired of me and took it upon himself to take a look at the website and reassuringly advised me on what kind of colour filters to buy with it. “I am as excited about this purchase as you are.”-, he concluded. What an awesome guy!

This whole process must have taken us a month or three… Although once ordered it arrived real quick at my doorstep. I was as excited as a kid on Christmas day about my ugly and surprisingly heavy lamp. It’s insane if you think about it… We weren’t able to find a syntonics device in the US which sounds very unlikely given its leadership in the field of visual rehabilitation. So of all countries in the world, I found a supplier in my own little weird country. Dr Habermehl still wasn’t referring my e-mails to spam and advised me on how to use it.

Be ready to experience some mood changes: anger, hyper, anxious, tired just to name a few. Continue doing vision therapy while you are doing your syntonics plan. Stay motivated and keep me informed! Dr. Brad. 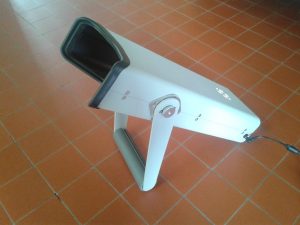 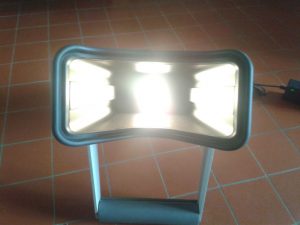 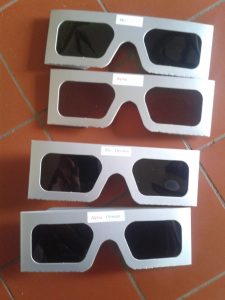 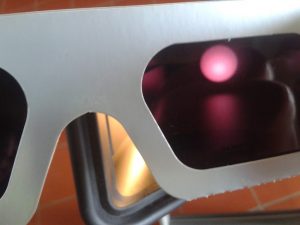 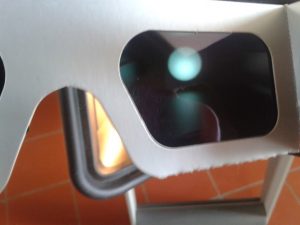 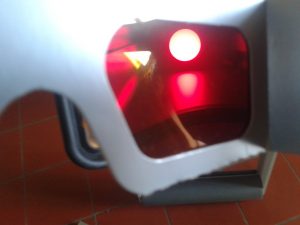 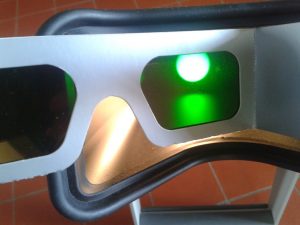 I had my gear and my instructions so I started cracking. During the first week I was exceptionally tired, but to me it was a sign something was changing. I had to sleep even more and had some trouble dealing. From the second week on, things were getting somewhat better and somehow I felt like my ocular reflexes are swifter. Overall I my tracking, saccades and accommodation have gotten better during and after syntonics. I had the feeling it was a disproportionate improvement, by which I mean more than just the continuation of VT. This isn’t a controlled study but I am convinced it has been very useful. It isn’t a miracle treatment, at least not for me or at least not yet, but I’m glad I managed to do it after all. After those initial four weeks, I continue using it according to a different regimen. I  use each of the four filters for three minutes daily amounting to 12 minutes which are added to my VT routine.

I realize, after all the trouble I had to go through to even try syntonics, I haven’t done the best job of keeping a day to day journal with more detailed impressions. Fortunately, a strabismic friend of mine named Andrew bought exactly the same unit and is following the same instructions. He is reporting on his personal experience with syntonics in more detail on http://vtwithsyntonics.blogspot.com/. I hope both of our efforts will help you understand and learn more about Syntonics as an addition to Vision Therapy.