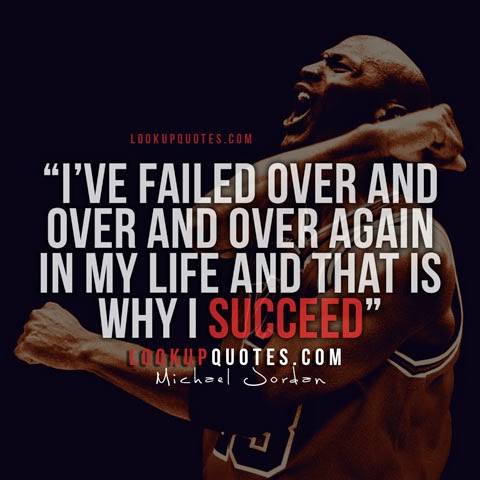 This morning I went for an eye-hand basketball training session at the local public basketball court. Near point fixation for better reading skills is my priority but you can’t focus on that all day because then it gets counter productive. On the court next to the one I was occupying there was a tall, black kid also throwing some baskets etc. We just did our thing, observing each other.  I’m pretty good at throwing baskets and dribbling, even if I say so myself. I don’t look at the ball when I’m dribbling because I can just do it based on the sound, I think. That’s nice. After a while he asked me whether I wanted to play a one-on-one match as our levels seemed compatible.

I explained to him that I was recovering from a brain injury and I just throw baskets as a way of ‘entraînement visio-manuel’. My vision is not fast or consistent enough to react to too many unexpected changes so I have to play calmly. Sometimes my vision still goes double and I tire easily when losing control.

That’s the big difference between him and me. Even without stereo vision I look as descent a player as him but my visual skills are not subconscious and automatic enough to deal with fast paced situations.

As a kid I’ve always been above average when it comes to football (soccer) and basketball. I was a natural at running and could easily do 5 km in under 20 minutes. Of course running is the only sport which doesn’t require much spatial vision so that’s why I was good at it.

Because that guy seemed to be taking his training regimen seriously I figured he played professionally. He did. He played in the junior team (younger than 21) of one of the major Belgian clubs. He asked me whether I played for a team, which I don’t and never have. He just answered ‘Really?’.

That stuff really makes one wonder… Take the strabismus out of the kid and he just might be a professional athlete in whatever discipline. But I’m not deterred. I’ll just eliminate the strabismus, go back to being 18 and do this thing! 😀 Get those visual skills in order and you can do just about anything.

What many people don’t realize is that vision is not only about eye sight, but just as much about action, integration, perception, reaction, … A continuous and crucial loop of information.

“The visual system is a covert system, where the process and outcome are evidenced not as “visual”, but as motor or verbal outputs.”

You need good visual input for good motor output, but you need good (ocular) motor abilities for proper visual input. If something goes wrong in that loop the whole system is sub-optimal and can even destroy itself trying to compensate for a weak link in the chain leading up to a burn-out. True story!

I wonder what stereo vision would do to my game. Probably I’d have to get used to it first but would then result in major improvements. We shall see. 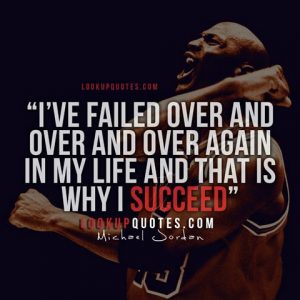