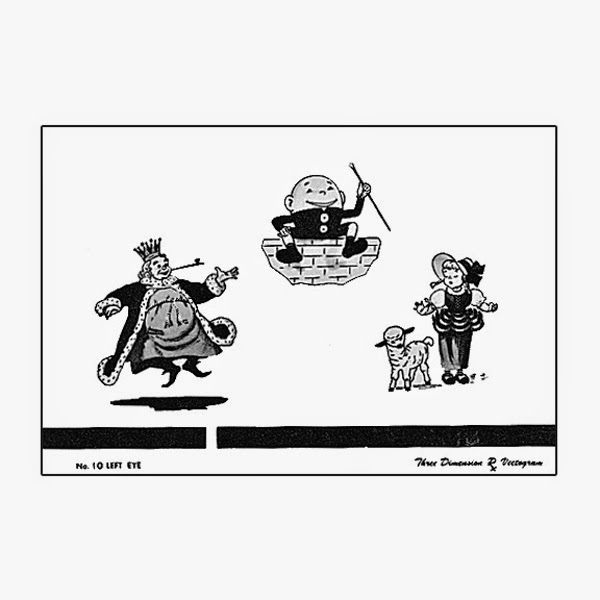 The foundation has been put in place. Finishing it up by perfecting the collaboration between vergence (eye movements) and accommodation (manipulation of the eye lens by your tiny muscles in the eye) and increasing capacity will be the closing deal. Major physical restrictions have been largely eliminated. More speed, more accuracy and more endurance. These will be the stakes as I move towards normal functionality. The time that I could not even participate in certain training activities has passed. Finally most activities are accessible and progress will, rather than being merely damage control and laying foundations, start to improve daily function and influence the way I can interact with my environment. Things are about to get extroverted instead of introverted.

“When vision is working well, it guides and leads; when it is not, it interferes.” – John Streff

The coming year we will go over that speed bump and make my vision guide and lead rather than interfere with my behavior. Right now my vision deficits still monopolize my life but I can feel and imagine how it will be as I gradually break through that ‘visual firewall’.

Not only are all exercises accessible now but I’m making tangible, numerical progress at them and we can compare it to ‘the standard values’. Before I also made numerical and tangible progress but it was still so subpar it sometimes seemed a Pyrrhic victory. At this time, I have entered the charts approaching normal function. This is totally new and makes it more fun. It’s a game, not a tragedy. Three years and five months into the game I feel as optimistic as ever. Everything indicates a successful outcome and things keep moving into the right direction. When (eye) muscle tone, visual input and sense of balance will be synced up, I’m in for a major brain fart.

When playing with the vectograms today, which are supposed to bring out stereopsis if you already possess that skill, I was asked to ‘grasp’ the portrayed characters. If percieved correctly with the polarized glasses they would be floating midair. I don’t see them floating at differing distances but when grasping for them my arm movement apparently more or less reflected the appropriate distance, or at least the right hierarchy. 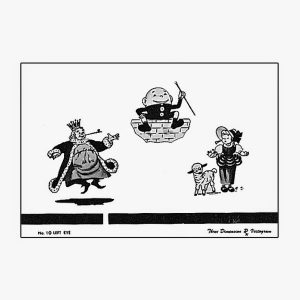 *Spoiler alert* The king was closest, the monopoly guy furthest and the girl in between in terms of 3D distance, if I’m not mistaken. So there’s that intuitive feeling telling me something based on my vergence movements I suspect. They are still too sloppy to be good, but we’ll deal with that over the next year. Can’t wait to put the cherry on that visual cake. I’ve been told Americans put cherries on everything. On top, on cakes, on your lips, in the fridge… Wherever you put it, I’ll put it there.

Next time: “Standing on your head, yoked prisms and prism flippers”.