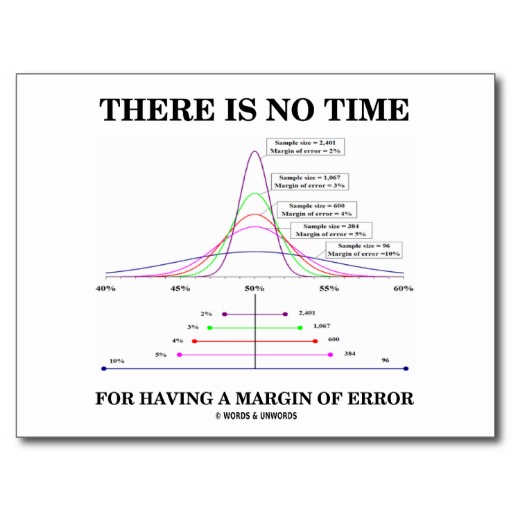 Interestingly, my strabismus was developmental since the age of three but in a relatively short amount of time I lost many of my adaptations (suppression, strabismic ways of eye teaming) to cope with misalignment of the eyes. First my suppression gradually declined because of life style, i.e. overly zealous studying, and then the way my eyes moved and alternated was abruptly changed through eye muscle surgery. This left me without any reliable adaptation to deal with my abnormally developed visual system.

So the only option then, is pick up the pieces and start all over again. My visual system seems to act as a binocular system that was disrupted rather than a visual system which developed strabismically. It has no real inclination, or possibility for that matter, to go back to monocular viewing, alternation or any of its other former ways. There’s a strong incentive to use both eyes, and it’s constantly trying to do so, with varying rates of success. It’s a binocular system whose inability to move its eyes accurately is cramping its style. Because of its poor handling, my case more resembles strabismus which was acquired later in life through brain injury than that of a developmental strabismic equipped with coping tools safeguarding functionality. 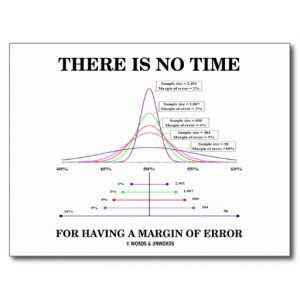 The level of spasticity or lack of control when it comes to eye movement is fortunately declining. It has been declining for some years and every improvement is a win. As can be seen in previous video posts, it’s getting harder to spot there is any problem at all! However, automation is the goal, not merely the ability to execute the movements using disproportionate amounts of attention and energy resources.
Despite already increased accuracy and speed, there is still a considerable margin of error when it comes to my eye movements. I can not entirely rely on solid binocularity yet. It’s either right or not right, and if it’s not right you need to waste extra energy on correction which could have been used for observation and interpretation of visual input. Another issue associated with the continual trial and error, and the exertion it requires, is the build up of tension. Because of the lack of eye muscle control, surrounding areas of my body (face, jaw and gradually the entire body) start to tense up. The efforts to keep my left eye in check and attempts to keep up binocular performance will often result in jaw cramps on the left side and headaches. In order to avoid such an escalation it’s recommended to allow for a margin of error and try to cut the visual system some slack.
What activities allow for a margin of error?
Reading vs General Navigation

Given this larger than normal margin of error, I prefer to avoid situations which require specific eye behavior.and do not leave much room for error. An obvious example of such an activity that requires precise and infallible eye movements is reading. There’s a number of different ways to read but they all require impeccable eye movement control. That’s why reading with audio back-up is much more agreeable with me. There’s more room for eye movement error that way.
In contrast, the general observation of a road, square or real life situation can be done using an endless variety of eye behaviors. Some are definitely more effective than others but you can still get around.  For someone whose eye behaviors start looking deceptively normal such activities requiring an accuracy level of ‘approximate’ are starting to be fine. It’s starting to get less overwhelming, less out of control. More ocular control will be very welcome over the upcoming year(s) but it’s already quite manageable.Driving is actually easier than walking or running because my body and head stay more or less in position, especially on a highway. Because the road and the mirrors are much larger than the words on a page while reading, and driving is less cognitively taxing, my current level of eye control is okay for driving. In fact, driving is pretty calming as it allows for staring and the use of peripheral vision.
Individuals vs Groups

The difference between reading, general viewing of scenes and driving is pretty straight forward. Here’s something which might be more unexpected, or maybe not. Perhaps people without eye muscle palsy experience this difference too. Meeting with one person is a lot more taxing to my visual system than meeting with a bunch of people. I don’t look strabismic anymore so it’s not about  appearance. Meeting with one person just doesn’t allow for much of an error margin when it comes to eye behavior. When talking to someone you have to look at that person. That’s specific. It’s likely you will have to hold your gaze steady but every once in a while you have to look away. The social situation dictates your eye behavior and your eye muscle control system better be up to the task. Most people I know and enter in contact with are aware of my vision issues and if I do act a little more peculiar than normal and start staring in the distance, I just explain. No biggy. Nonetheless, I try to keep up the eye contact dance. After all, it’s good practice! It’s also an important means of communication but you need the physical eye fitness to do it.
When meeting up with larger groups, there is more room for errors in eye movement. You can just listen to the conversation and stare randomly every so often. Attention is divided and you don’t always have to look at the person who’s doing the talking. It clearly also depends on how familiar you are with the group. An entirely new group in an new environment is a probable overload. I will have trouble moving my eyes to explore and keep up with the new situation, people and environment, especially over extended periods of time. Not much room for eye movement errors in that case because you’ll preferably need your brain to deal with the situation rather than an eye movement deficiency. You’re losing attention to something that should be working automatically. Factors that decrease the margin of error

When I’m going to do something relatively visually taxing, which includes many daily activities in varying degrees, you want to have me well fed and well rested.I burn calories like you wouldn’t believe and when I get hungry my accuracy diminishes and errors occur more frequently. So I’m eating a lot of the time these days as my appetite returned after a couple of very stressful years. This has a double benefit. It more or less keeps up my visual performance in the short run and makes me look less emaciated in the long run.Naps seriously improve my vision. Even an half an hour nap will seriously improve my visual performance for the night. Don’t be a hero, take naps.Basically I’m just a baby learning how to see. Now we know why they too eat and sleep all the time.
Long termCurrent practice consists of finding ways to allow a margin of error while slowly crushing that same margin as time goes by. Sometimes it is not possible to avoid situations that are too visually stressful. Then I do have to hurt myself by pushing it too far, resulting in tension and headaches. But by minimizing the time I exceed my limit and by granting the visual system relative rest, the comfort zone slowly expands.Eye control and eye alignment should be invariable but is, in my case, all to often variable. Invariable and reliable eye movement control is a great advantage when executing bottom-up visual processing (taking in new visual scenes and observing them) and top-down visual processing (combining stored memories with what is seen). Virtually any human activity employs these kinds of visual processing. Therefore, I’m very curious about the dormant potential that might be uncovered as the rate of movement errors further declines. Stereo vision, for one.   If I ever want to live a ‘normal’, independent life, there’s no other way but to keep working on accuracy, speed and stability of eye movement. Eye movement control and the use of glasses for hyperopes
It’s still frail and not ready to be stress tested, but it’s happening. As my gaze gets steadier and the margin of movement errors declines, there is less need for my glasses. As vergence gets easier, I can focus more on the accommodation aspects of visual training. Seamless interaction and collaboration of vergence and accommodation is crucial to obtain a lasting end result in VT.  As I’m farsighted (+2.5 in each eye) this evolution could have been expected. The glasses are more a way of avoiding fatigue and thus gaze instability than a way of providing better visual acuity. In fact, I often have to look over them to read things far away. As gaze stability is maturing I actually see better in daily life without the glasses. Ultimately they will just be reading glasses for near point work. Sometimes it even has a calming effect to take them off, even refreshing in a way. I’m still wearing them daily but every so often I let my visual system have a go on its own. Even though my glasses are rimless, it feels different not to wear them. I can believe people have an easier time seeing 3D without glasses or with contact lenses. Glasses have a way of distorting light and possibly binocular vision. However, I’m not going in heals over head… They are a useful anti-fatigue tool while I acquire more eye movement control.