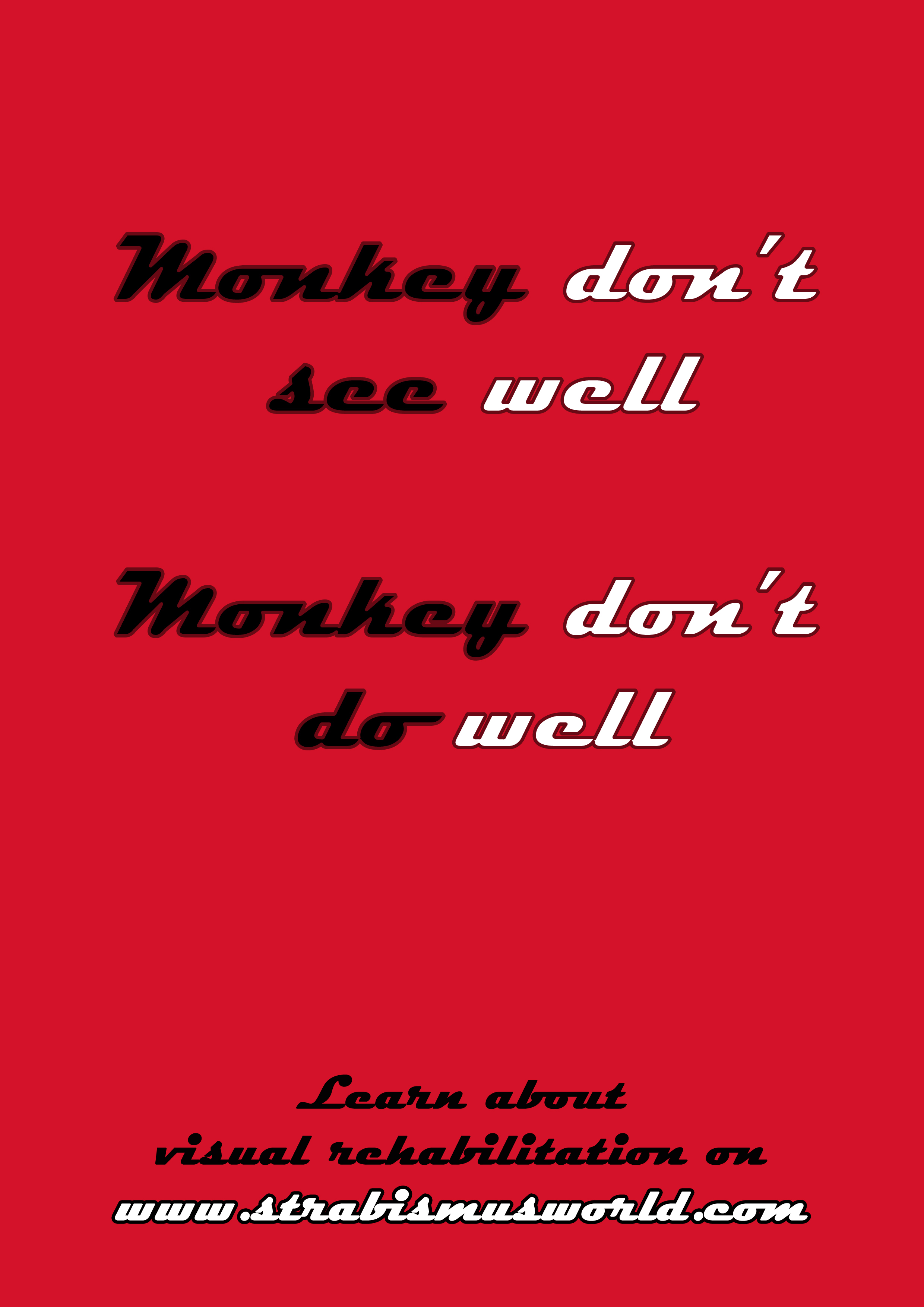 Some observations and tips from Angie Hammack Huskison who is an experienced Vision Therapist working at Snider Therapy Center in Columbus, Mississippi.

“I meet often with teachers and administrative staff regarding our patients that are in our therapy program. I had a meeting just this Tuesday, and the teacher stated she couldn’t understand why the child wouldn’t complete any work on the right side of the page. I was able to explain that this child has extremely small visual motion fields (she can’t see the entire page) and that light therapy will address those constricted visual fields.

1. There are A LOT of children that are misdiagnosed as having learning disabilities when the underlying issue is actually a sensory issue (almost always binocular vision deficits, sometimes auditory and vestibular issues are present).

2. If a child says things are blurry when he reads or looks from board to book and back to the board, yet he has been evaluated and has been found to have 20/20 eyesight, believe him – the issue is more than likely an accommodative issue that will only be detected when you specifically test for it.

3. If a child complains of headaches when doing schoolwork, believe him – he needs to be evaluated for a possible eye-teaming issue, tracking issue, or accommodative problem.

4. If a child is fidgety or moves excessively while trying to read, know that there is probably an underlying issue of visual/vestibular deficits.

5. If a child says that words move on the page when he is trying to read, believe him as this is often indicative of an eye-teaming issue.

6. If a child has trouble with his stomach at school – believe him when he complains as this is often a symptom of binocular visual problems and vestibular issues – please just don’t assume it is a “nervous” stomach.

7. If a child complains of significant car sickness, please don’t just assume that this is just “him” and that he will outgrow it as this is often indicative of a visual/vestibular issue.

9. If a child does have a binocular vision disorder, he might find ways to compensate for that disorder, but he never outgrows the visual issues. As the child gets older, often anxiety and depression can be issues simply from trying to function with impaired visual skills.

Consequently, if a child does well in school generally but does poorly on standardized tests, please do not assume that child just “does not test well”. The child is usually compensating for visual deficits by working overtime, going in the red in terms of effort and listening to other students and the teacher. During (timed) testing, however, the visual skill deficits will show and might cause poor performance and a meltdown.

10. An individual can be an exceptional athlete, yet still have trouble controlling his eyes at near-point, and therefore struggle academically, but not “on the field”.

11. Certain individuals can accomplish a lot with impaired visual skills, but often the binocular visual issues will impact them in some way – the impact will often be seen in the form of obsessive-compulvise behaviors, anxiety, and/or depression.

12. Most children are not aware they have binocular visual deficits.”