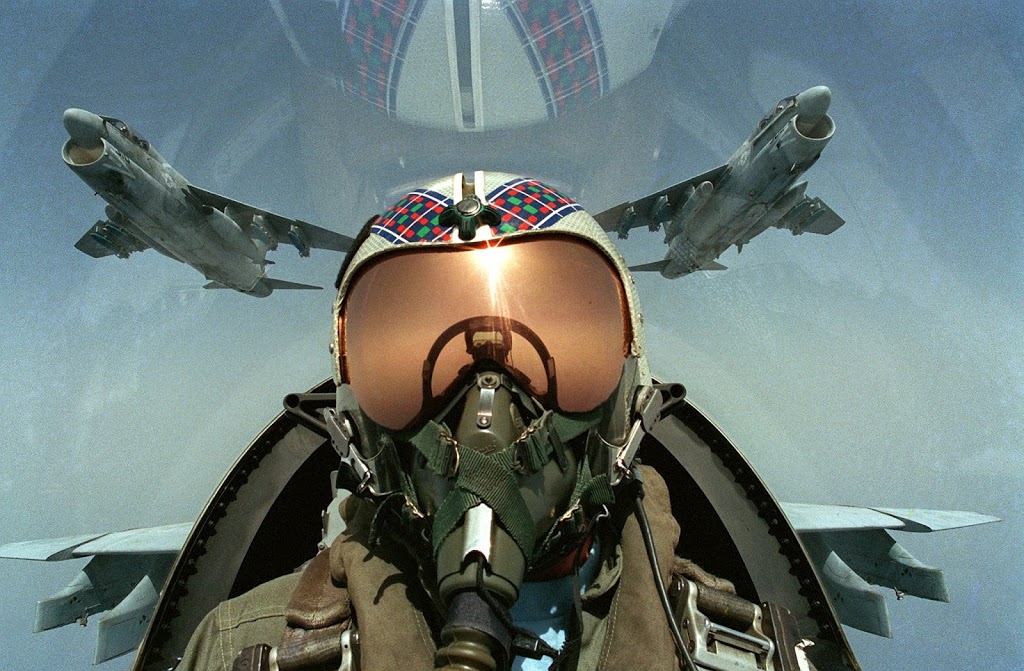 My VT friend Diane Calvert from New Zealand shared a very cool excerpt with me from a book called “Apache” by Ed Macy about Apache fighter pilots in Afghanistan. Earlier I blogged about a different kind of ‘Vision Therapy’ during which a blind man learned how to see with his tongue. This anecdote is at least as interesting!

“A monocle sat permanently over our right iris. A dozen different instrument readings from around the cockpit were projected into it… The monocle left the pilot’s left eye free to look outside the cockpit, saving him the few seconds that it took to look down at the instruments then up again; seconds that could mean the difference between our death and our enemy’s. New pilots suffered terrible headaches as the left and right eye competed for dominance. They started within minutes, long before take off….

As the eyes adjusted over the following weeks and months the headaches took longer to set in. It was a year before mine disappeared altogether. It took me two years to learn how to “see” properly – how to see in Apache World. I once filmed my face during a sortie with a video camera as an experiment. My eyes whirled independently of each other throughout, like a man possessed. “That’s disgusting,” Emily said when I showed her the tape. “But does it mean you can read two books at once?” I tried it. I could.” 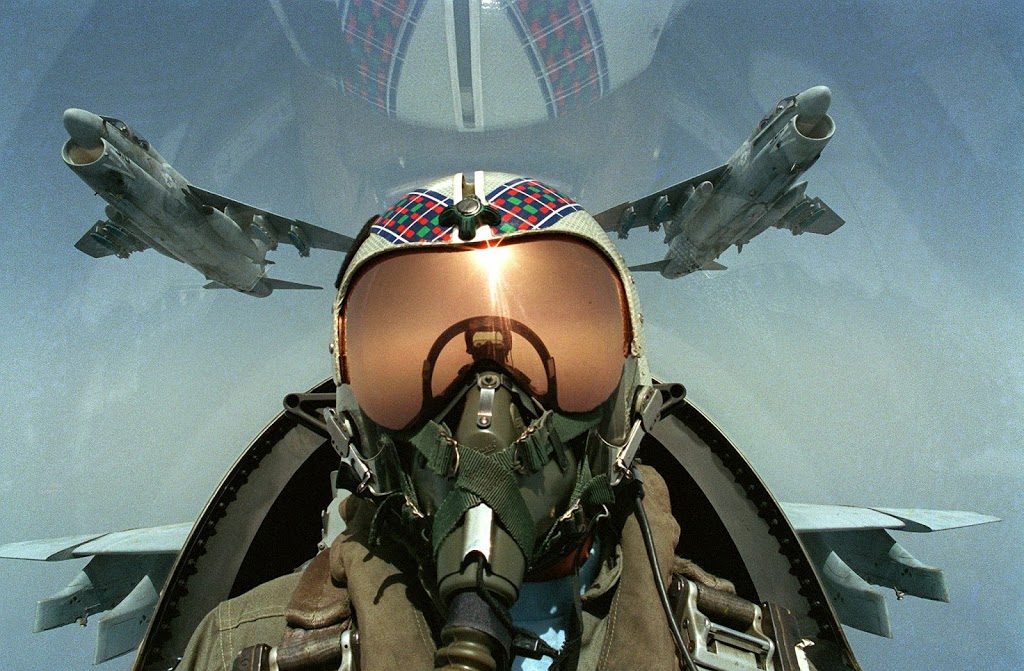 This is another example of the amazing brain plasticity that humans possess. Of course these pilots have excellent binocular vision to start with before entering this kind of training. You need a solid foundation to build on and establish this extra skill set. This man has acquired extreme visual flexibility that allows him to go from healthy stereovision to a controlled state of double vision that, most astonishingly of all, he can use for productive purposes in less than a second. Maybe something to consider after finally acquiring healthy stereovision. 😀